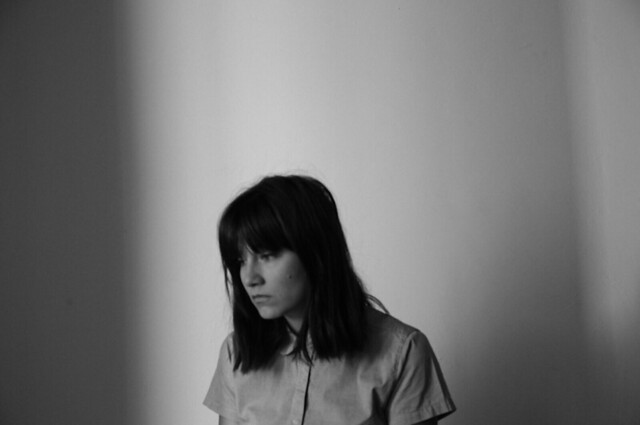 to chalk someone up in terms of this or that. Usually good. (always?). I used to find them in the paper. Not often, but enough to say I used to do it. And I'd read, about someone's life, through the eyes of someone else. It's nice to say people are nice, to sum them up by the good they did and the accomplishments. I'd prefer it that way, I suppose, to utter honesty. Not that I think the contrary means negative in place of positive. More likely average: mostly good with sprinklings of faults. The things that really define us.

I suppose I think about writing very much in this way. That these collected and curated thoughts are an obit in the making. What will the people think? What words will I leave behind?

words I (we) put out there. The ones we choose to share.

But the truth is today I cried a lot. I have a disease and while it's relatively small, it's personally debilitating. I wasn't in functioning order. Which probably aided in me getting upset at Brandon. We had a fight. We were both probably in the wrong. But I started it. And while we often think it doesn't matter who started it, just who finishes it, sometimes it really matters who started it. He never would have. I did. He would have spent the whole day holding my hair back with my face in the toilette, rubbing my back, and "being with me" (my one real request during it all). But I picked a fight. And he defended himself. Can I blame him?

I am faulted. Can I blame myself? It's probably my truest human quality.

I am, and always will be, a WIP (I only recently figured out what this means. Look it up).
Why it is so important for me to say it? I'm not sure. But it is:

In a world of "absolutes" I can absolutely say I pretty much have no idea what I'm doing.
truth will out.

care to join me?

*I'm trying to be better at posting the drafts I have piling up from fear of being foolish thoughts or second guessing their need to exist. I think the fact I wrote them, for this silly blog, is enough reason to exist. Right now it's a 2:1 ratio and my drafts are winning.