Long before we left on the trip I knew I'd want to take notes and document our experience. We've been gone for 2 weeks now and while the time has flown, we are now in a state of a bit of rest. We are making our home in Berlin for the next four weeks, so I have a bit of time to play catch up. 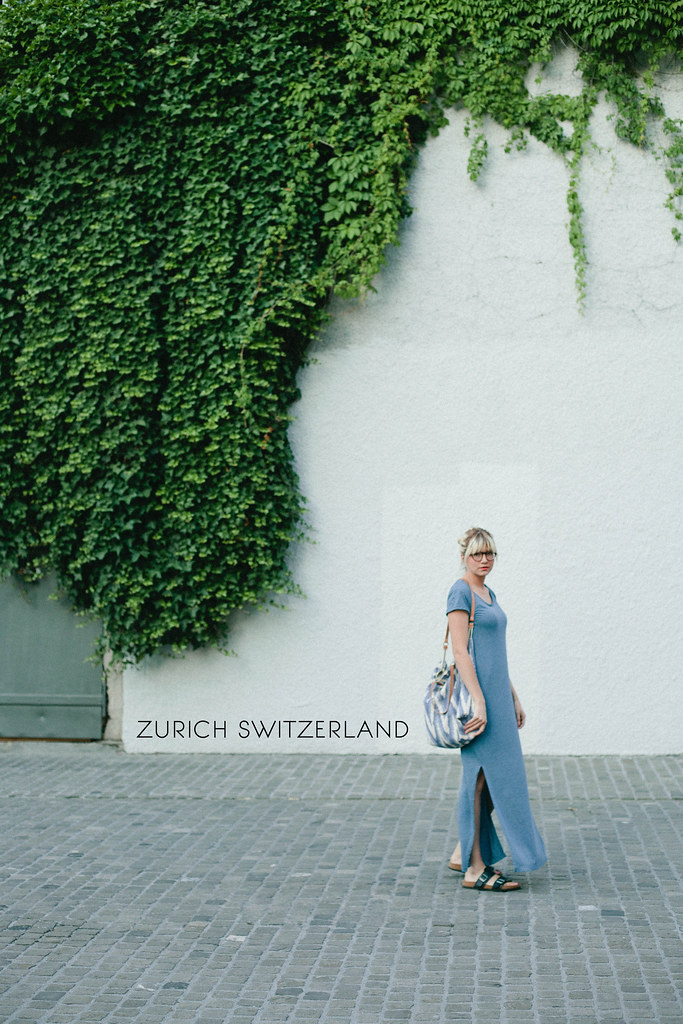 Our first stop was Zurich, Switzerland. While it shouldn't have been a surprise we were gong there (it was the last stop on our flight itinerary) we had been planning on jumping off our layover in Paris. Turns out doing so could have caused a lot of problems. It's called "No show" (duh) and most airlines have clauses in their agreements that state if you do not continue with your flight plan, they can cancel any following flights. We didn't want to risk losing our flight home (though it would have been a good excuse to stay in Europe longer!) and luckily found out about the situation a few days before we left.

When we arrived in Zurich we had no plan, no hotel arrangements, no transportation, no contacts, no "sights to see". Nothing. It was both nerve-racking and exhilarating. We kept saying "we are in Zurich. We are totally alone." We ended up talking to a travel agent at the airport (which, for the record, was the most beautiful & clean airport ever!) who booked us a night at The Dolder Waldhaus. Stay there. But don't. It nearly broke the bank but we were a little desperate to find a place and the agent told us it was the cheapest she could find. We quickly learned that Zurich is amazingly beautiful and rather pricey. I should have taken photos of our room 'cause it's likely to be the swankiest place we'll ever stay. Y'know, the kind where the bathroom is about as big as your bedroom and has all sorts of mysterious amenities that you just have to try out. And the view was pretty great too. It was a big splurge but a timely one, the next day we celebrated our fourth anniversary.

After an amazing jet-lag induced nap that we tried desperately not to take (doesn't help with getting on local time) we explored. We had to take this great tram to and from our hotel since it sat on top a hill that overlooked the city. Everything was so green and Brando educated me on trees, his latest curiosity. We walked through "Old Town" and around the river. We even found The Cabaret Voltaire which was pretty special since Brandon wrote a paper on it in connection to the Dada movement. It was tangled somewhere in the small wonky streets, but we found it! We ate expensive pizza and learned the hard way of the tiny differences in dining in Europe. Worth noting: white chocolate ice-cream. We've found it all over Europe but the love started in Zurich. 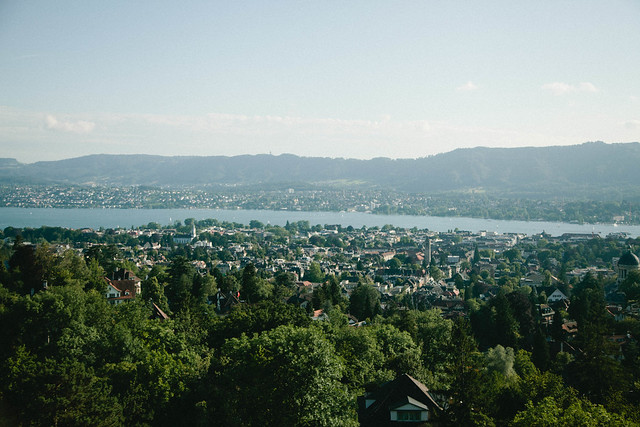 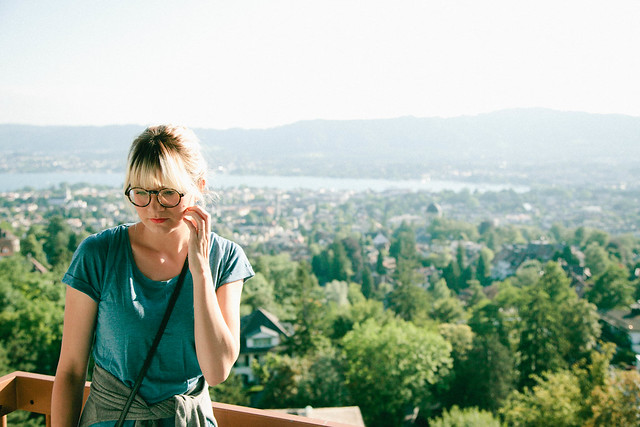 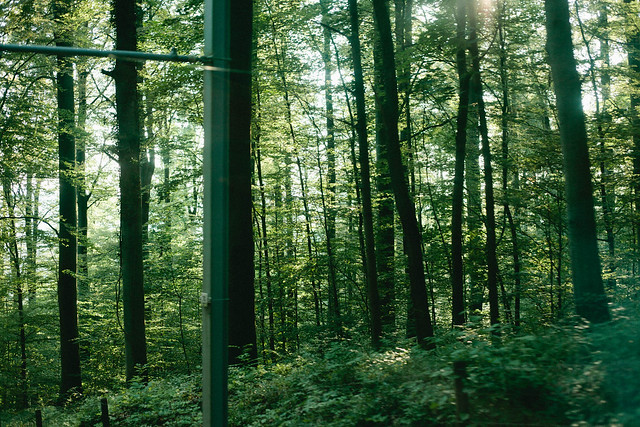 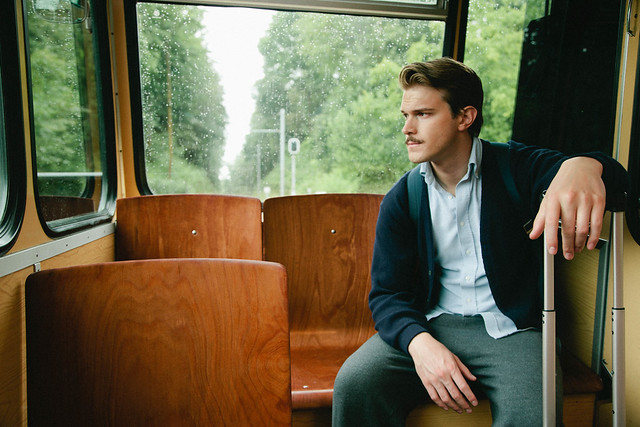 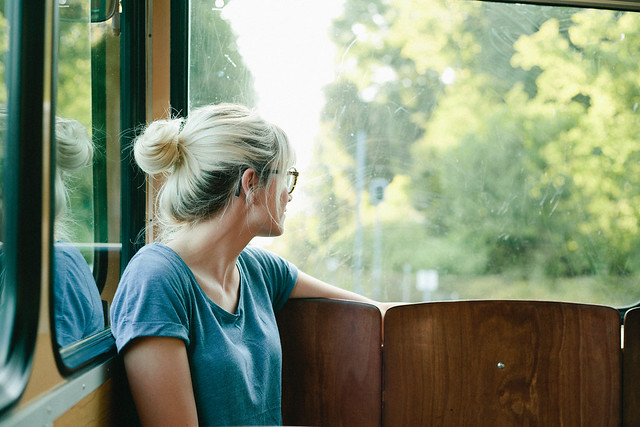 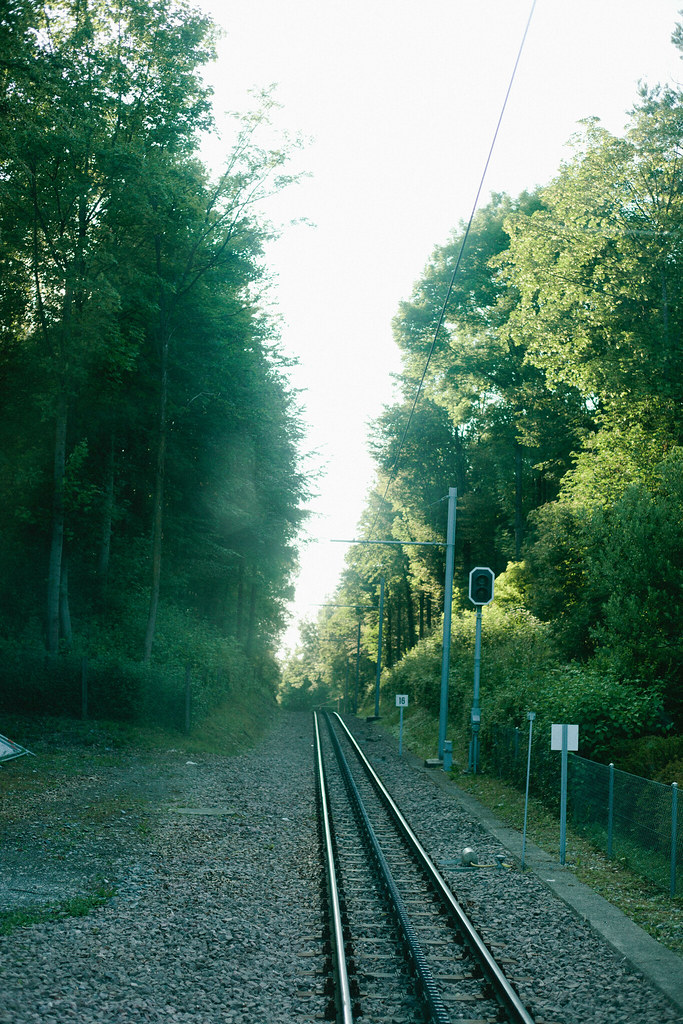 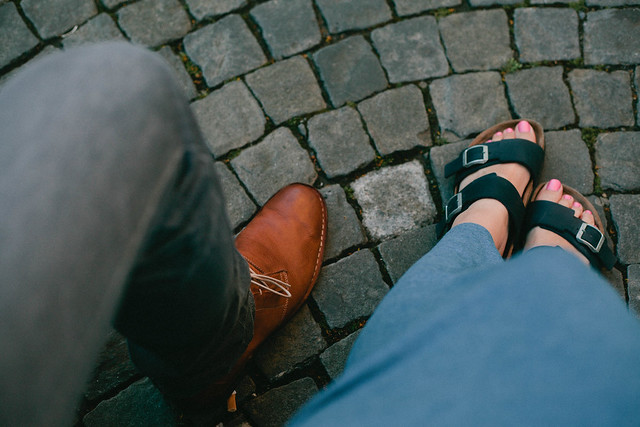 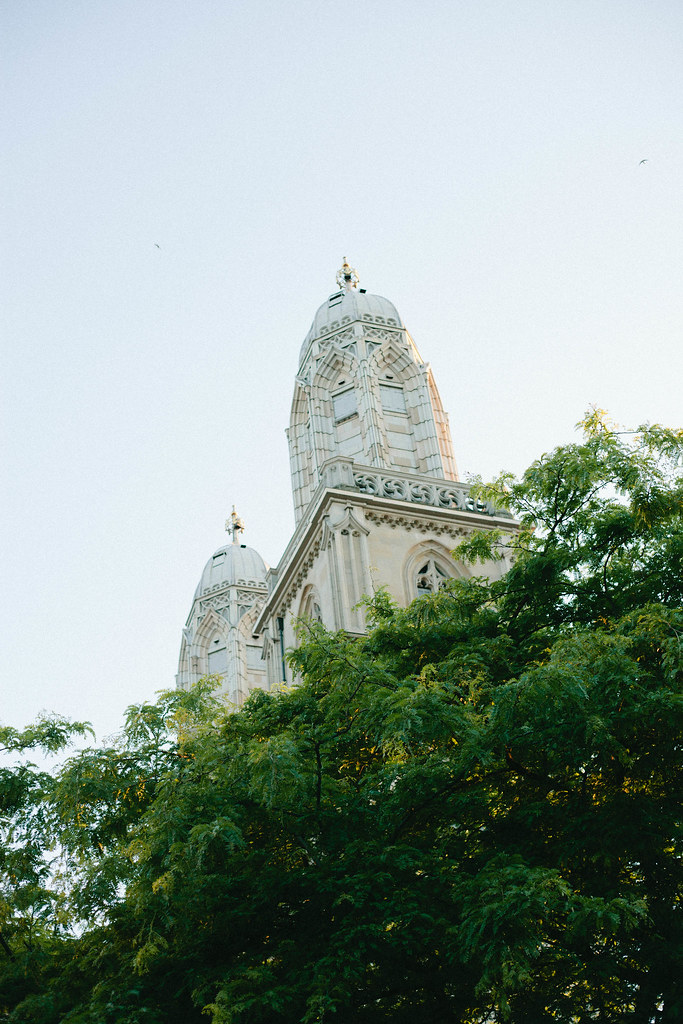 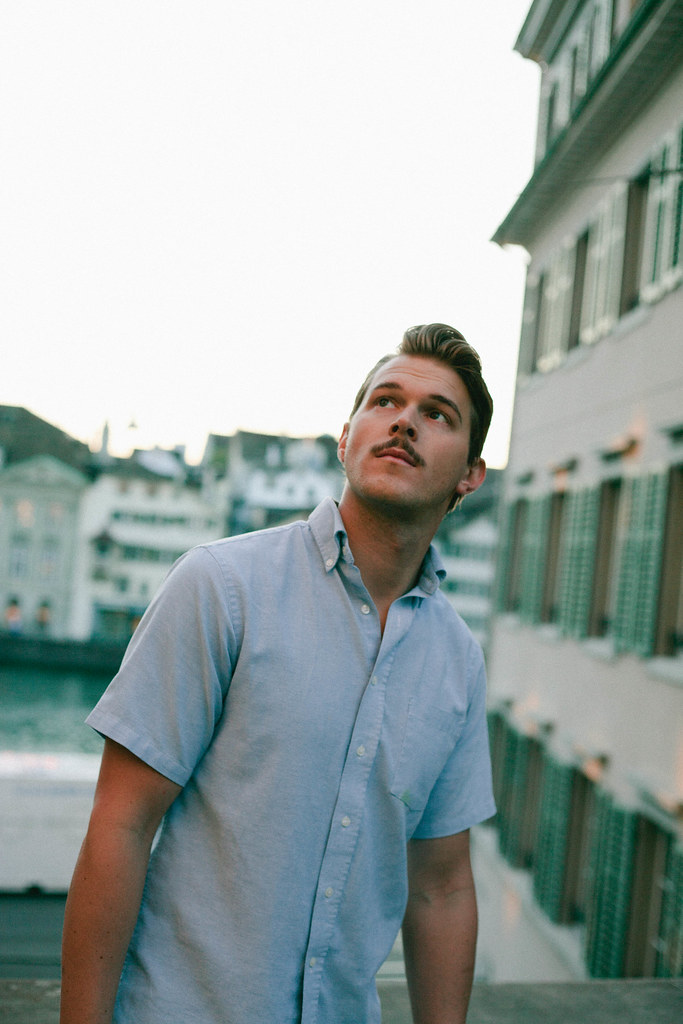 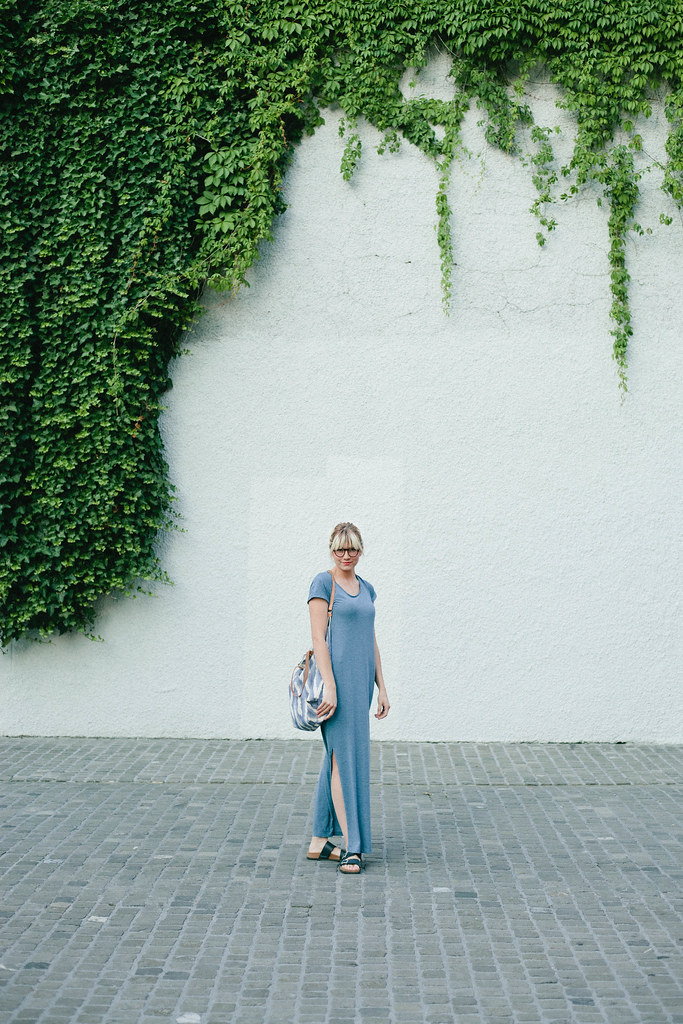 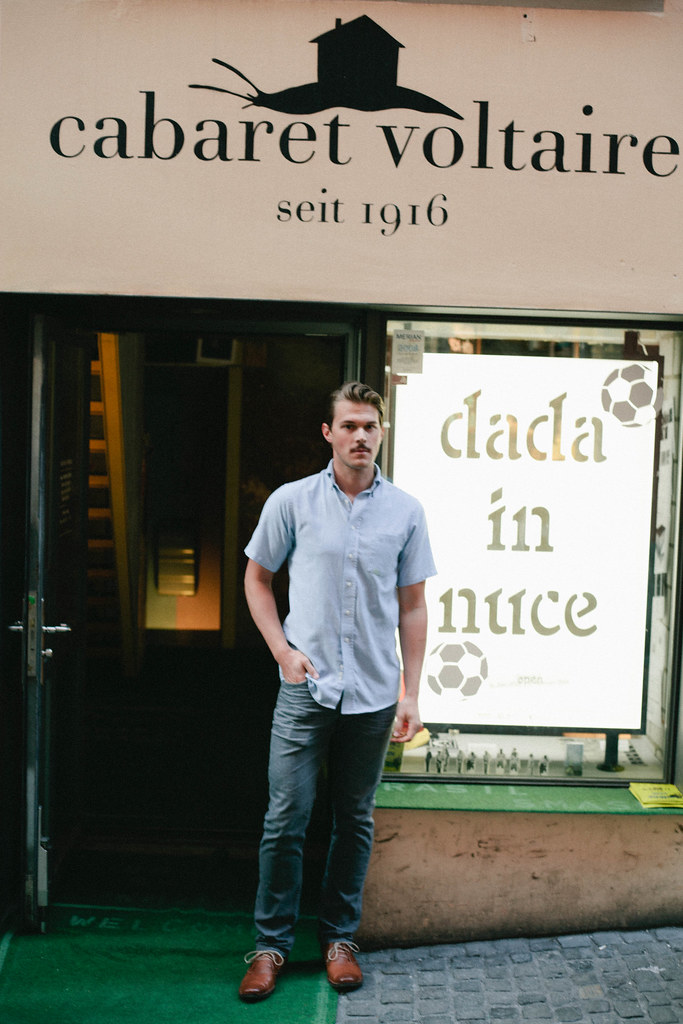